A Day of Joyous Labor 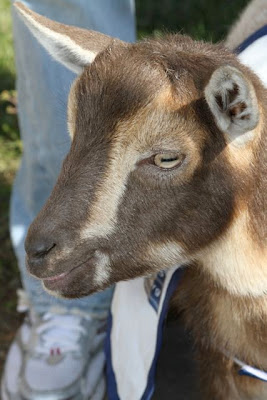 This handsome fellow was back (Parading Around) on the campaign trail and marching in the local Labor Day parade in support of his favorite candidate for Congress. "Vote for Chip!" 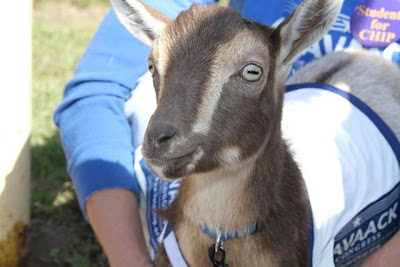 Once again Chip was a big hit with children and adults alike. Chip marched happily along the route on his leash all while wearing his new outfit. 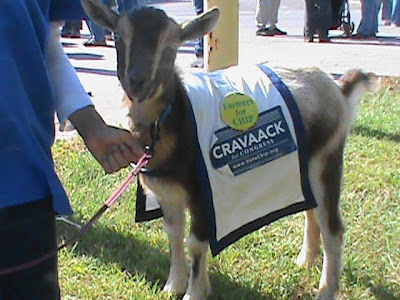 Chip has been on TV, on the local news, and even has Face Book posts displaying his image, but his most important impact can be seen in the hearts and shining eyes of all the children who he allowed to pet and hug him this parade season.
Posted by Chai Chai at 4:36 PM